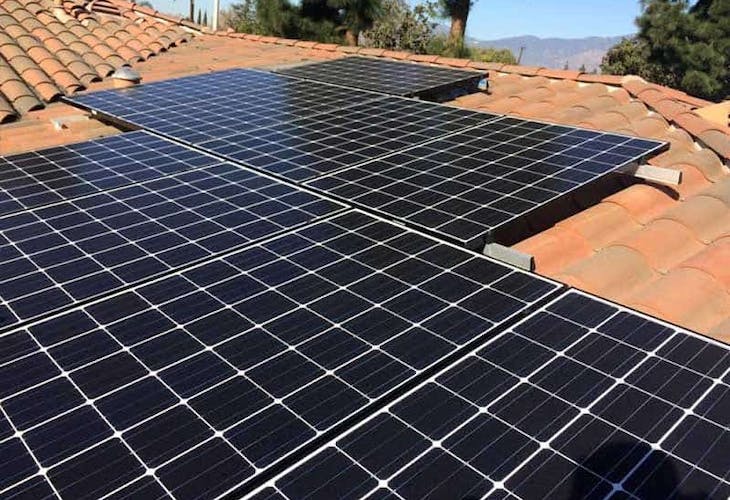 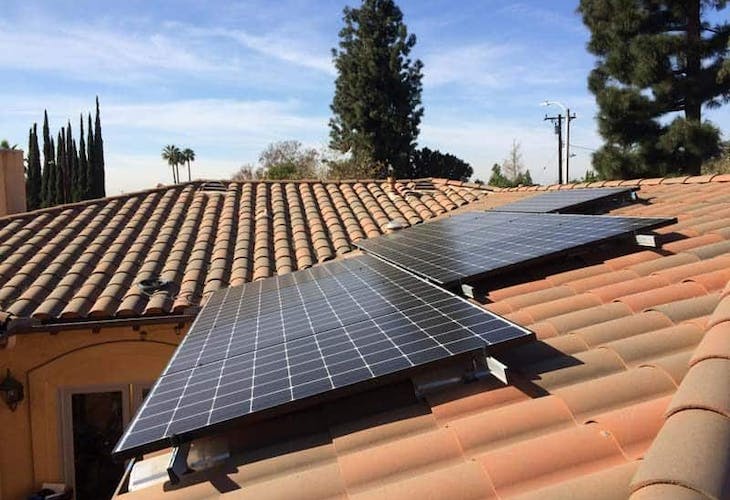 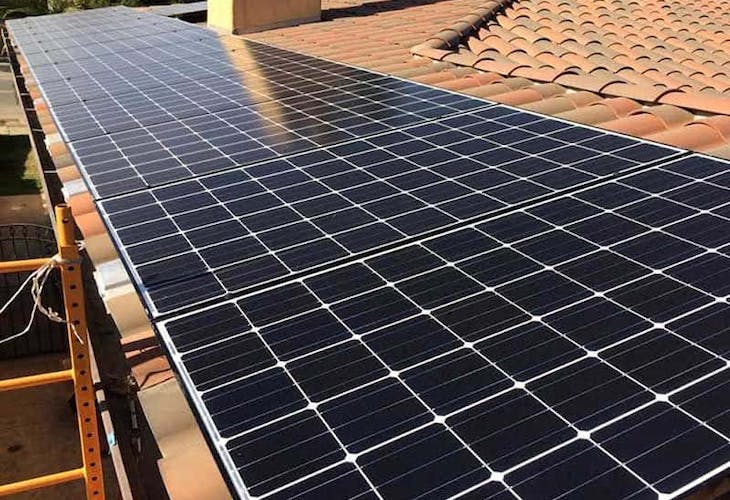 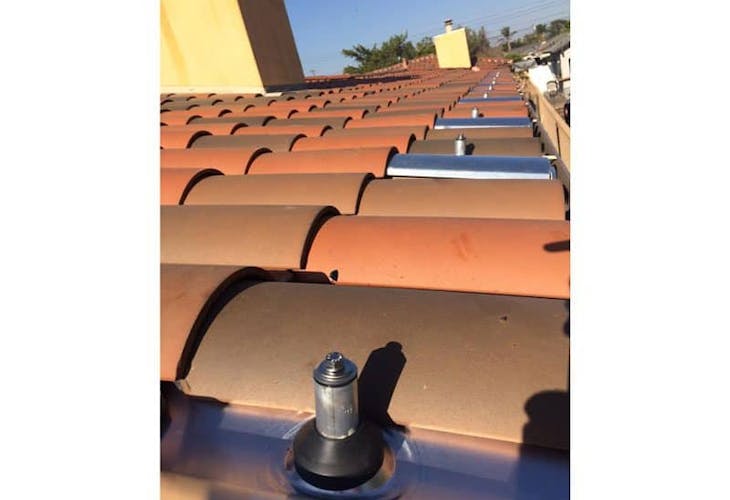 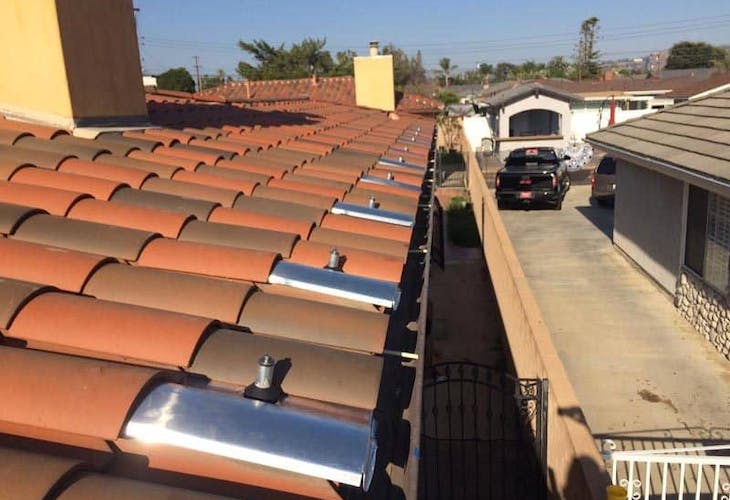 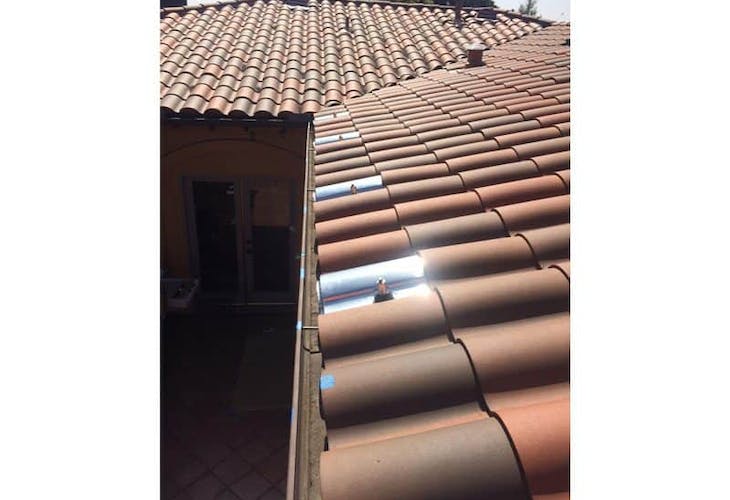 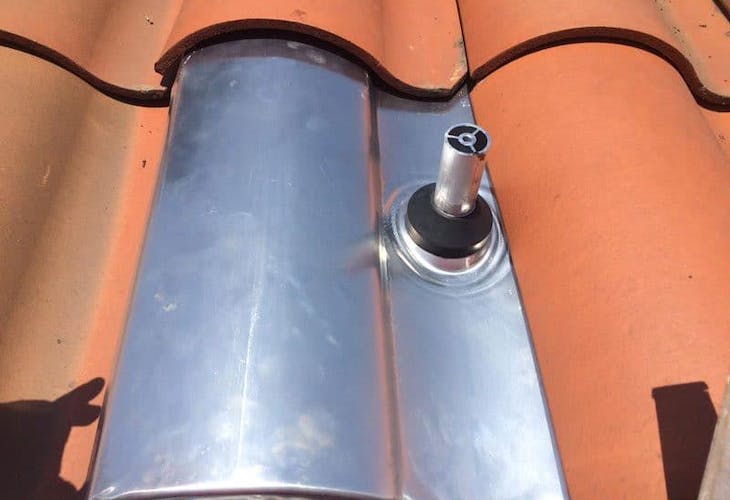 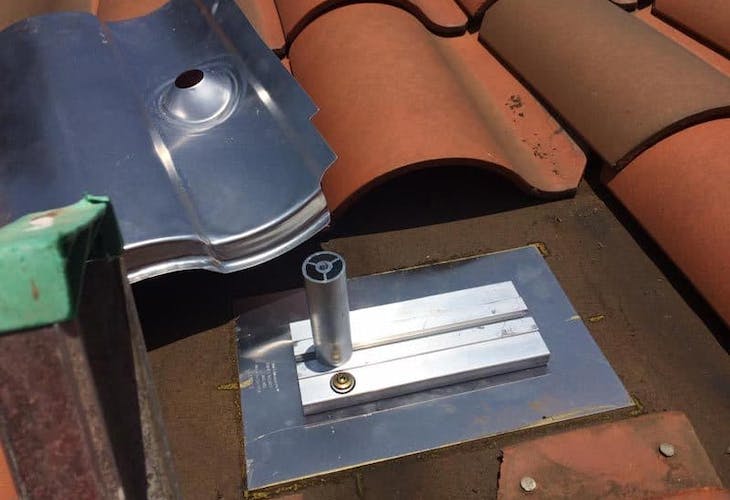 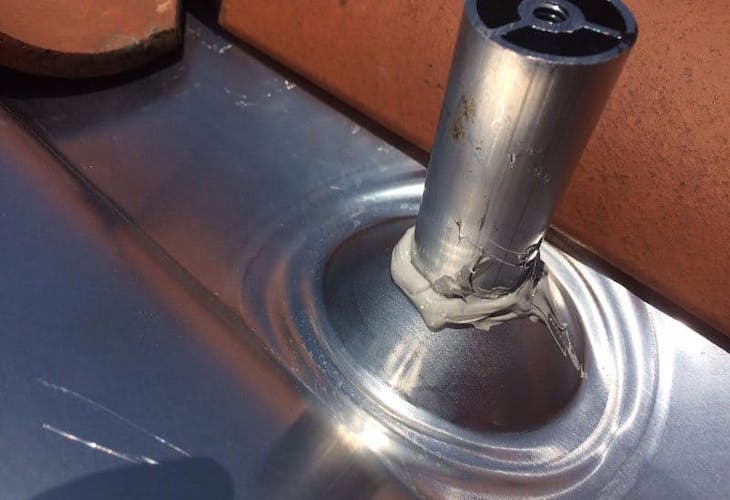 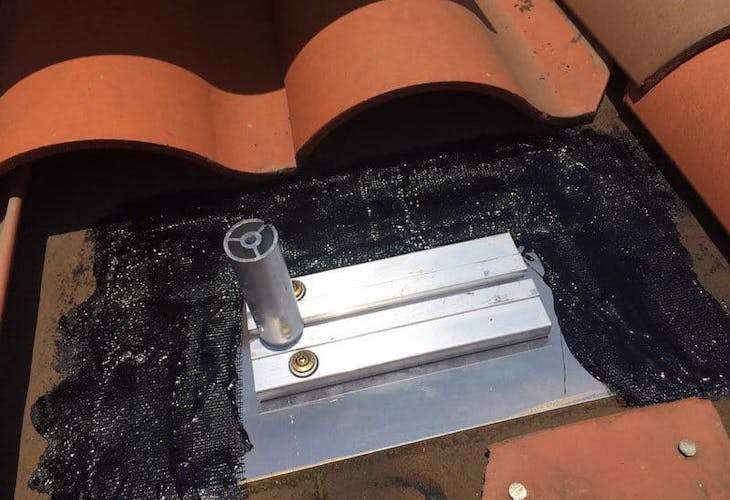 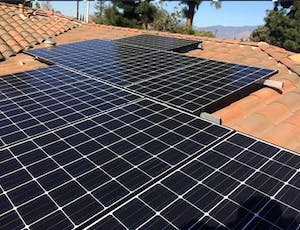 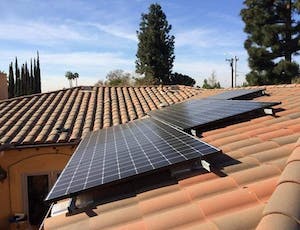 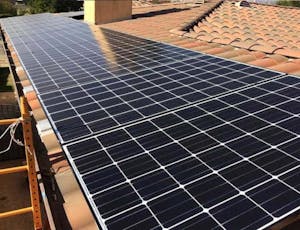 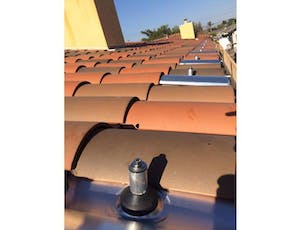 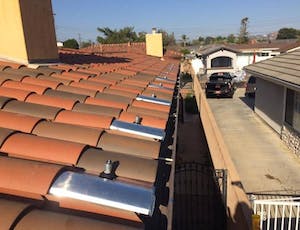 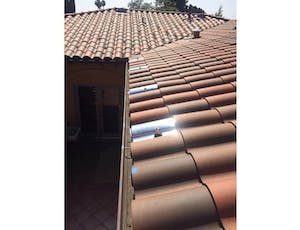 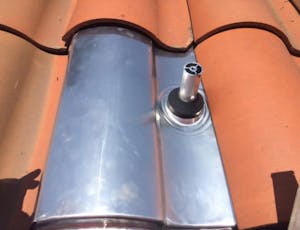 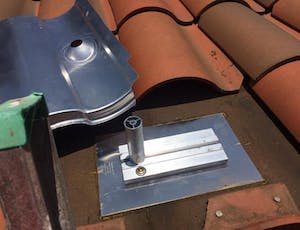 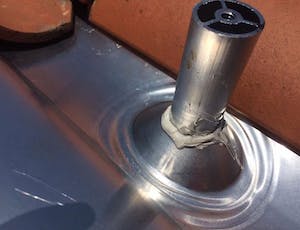 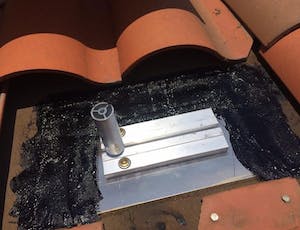 Luis first got in touch with us back in the middle of 2017 to build a grid-tied system on his Spanish tile roof.

Luis lives in Covina, CA (near Los Angeles) where the cost of electricity is nearly 35% higher than the national average. Facing electric bills well over $250 during the sweltering summer months in Southern California, he was eager to run the math on solar energy to find out whether it was worth the investment in the long run.

When he did the math, he found that he would save $3,000 a year in electricity costs alone. After claiming the Federal Tax Credit for investing in renewable energy, he knew it would cost around $12,000 to get a system built and installed.

That meant his investment would pay for itself in less than 4 years—pretty appealing, given the 25-year wararnty on the solar panels.

“At a 7% return, he figured that money was worth about $1,050 per year on the stock market. But it would return over $3,000 a year in energy savings. Even with the penalty for cashing out from the retirement fund early, it was worth it.”

Luis didn’t have the budget to buy the system outright, and he didn’t want to be on the hook for loan payments. So he did something a bit unusual: he pulled $15,000 from his retirement fund.

At a 7% return, he figured that money was worth about $1,050 per year on the stock market. But it would return over $3,000 a year in energy savings. Even with the penalty for cashing out from the retirement fund early, it was worth it.

Once he decided to pull the trigger, he had to figure out how to mount the system on his beautiful Spanish tile roof. For that, we set him up with the Quick Mount flashing system. Rather than cutting tiles to fit them for hooks, the entire tile is replaced with the fitted Quick Mount base.

Luis took a slow and steady approach to installation, working around the unbearable summer heat (made worse by his tile roof retaining heat). He was determined to complete the installation with his family members, which saved him about $4,000 in labor on the project.

Once it was completed, the payoff was immediate: his first electric bill came out to negative $4.40, with the utility company owing him a credit for the surplus electricity he produced.

“[Finishing the project] felt good, but not as good until you get the first electrical bill: -$4.40. That was back in February. By the time it gets full sunlight hours, it should produce an extra 10% of electricity close to 950Kw this month.” -Luis M.

Here’s what Luis had to say about his project:

It made a lot of sense to install a solar system by my self, not only for the savings in the electricity bill but it’s also great for the environment.

Yes, but not in solar installations. I learned everything from the how-to videos on the unboundsolar.com website.

The summer heat, it was very hot on my tile roof. I was also a little worried for the Santa Ana winds. I solved that worry by keeping the post separation to no more than three feet. Not that it was required, but just for peace of mind.

I only needed two people (family) on the actual panel installation. I didn’t want to drop one.

Only for the actual final electrical connection from the inverter to the main panel. I did run all the conduit.

At the end, I wanted to make sure I could monitor the whole system on the web, and I added a wireless link myself. Now I can check and monitor the solar system on my iPad.

Well, I added extra posts, I was in no rush. It took me six months for a 22-panel system. Let’s break it down: it took an average of 1 hour to install a post, times 48 post. Rails took about a couple of days, and panels two days this time with two people helping. Conduit and wires took a couple of days by my self. Then the final electrical was the electrician and their assistant. The reason it took so long it was because of the summer temperatures and the tile roof. I had to replace the tiles I broke on the process. No big deal.

It felt good, but not as good until you get the first electrical bill: -$4.40. That was back in February. By the time it gets full sunlight hours, it should produce an extra 10% of electricity close to 950Kw this month.

I was impressed by the response, professionalism, and overall product available of Unbound Solar. Everything that was promised was delivered from Unbound Solar.
Read More

I knew what I wanted, how much energy I needed, and Unbound just helped me with all the tech side stuff.
Read More