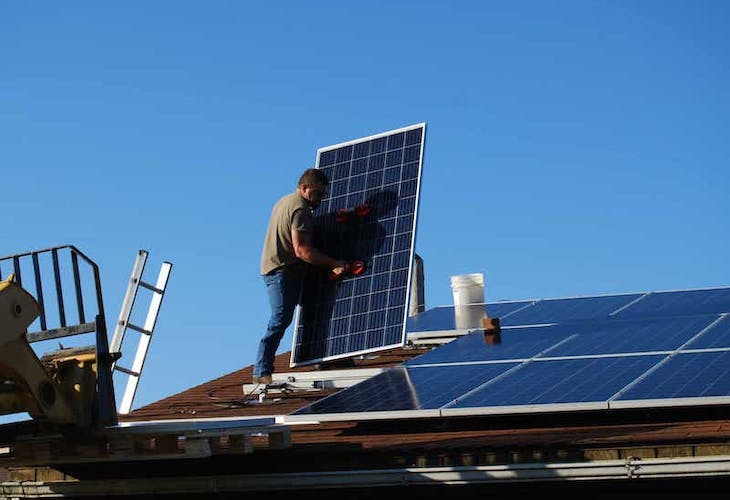 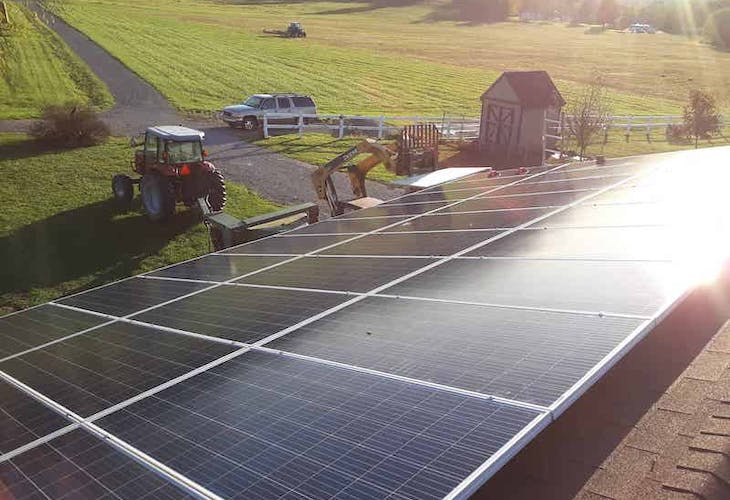 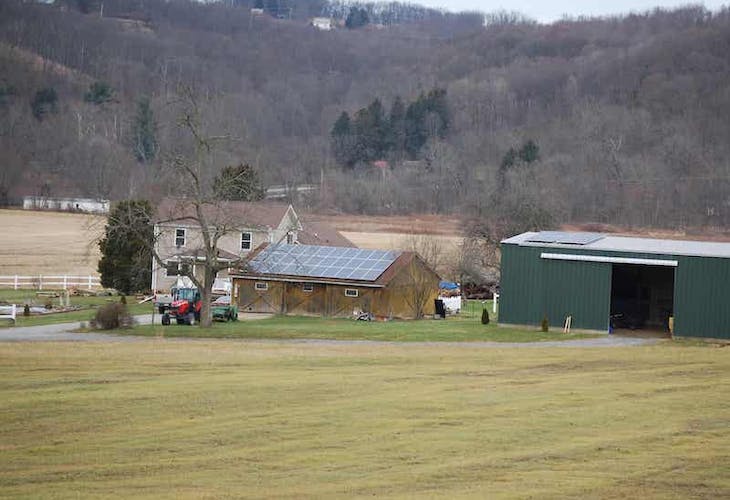 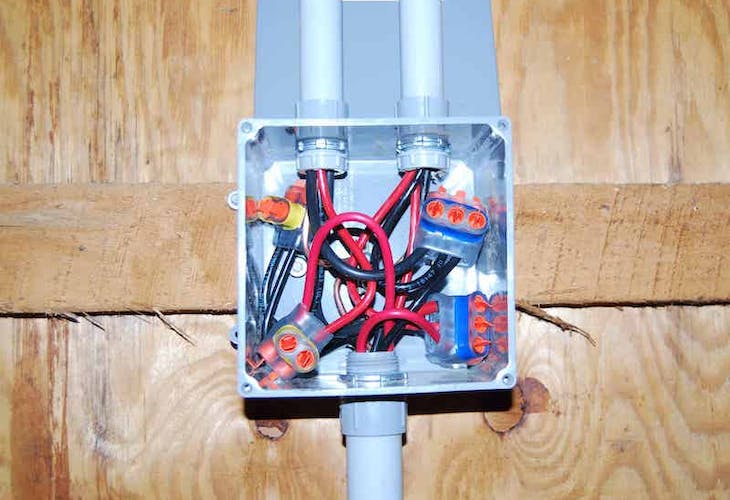 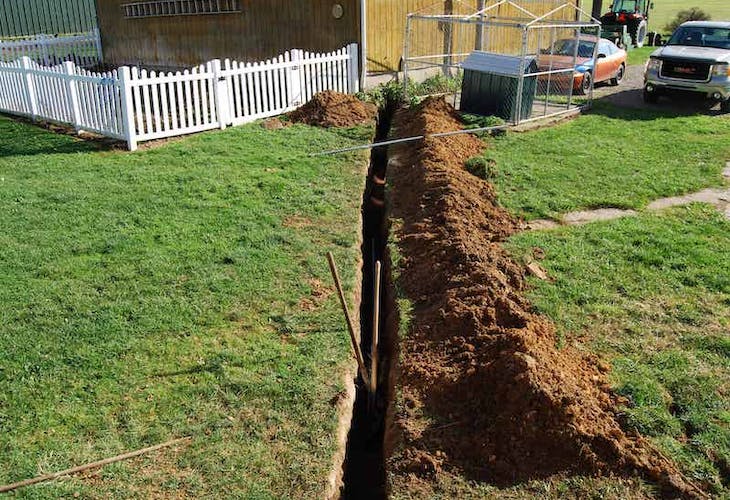 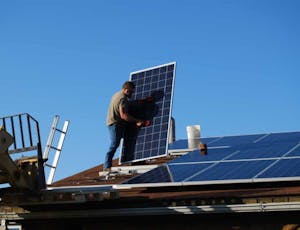 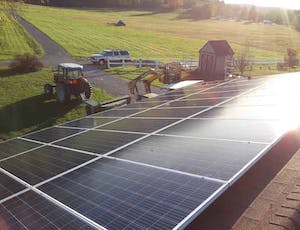 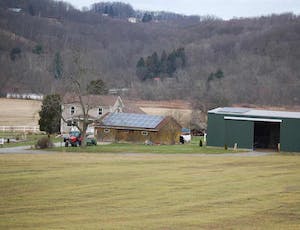 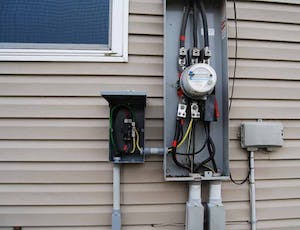 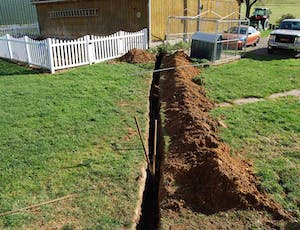 Our December Install of the Month winner is Nathan H. from Pennslyvania! Like many people interested in solar, Nathan started his research by requesting a quote from a turnkey installer. But high costs and restrictive financing options prompted him to look for a smarter alternative.

Since Nathan had extensive experience with construction and electrical projects in the past, he asked how much the equipment would cost if he decided to install his own system. The installer brushed him off and said it needed to be professionally installed, but Nathan wasn’t satisfied with that response.

After a bit more research, he found Unbound Solar’s complete system kits online and connected with Mike Mitchell, his in-house system designer, and Derk Shelley, his tech support consultant. Mike and Derk helped Nathan design his system and plan the long wiring run from his barn to the array, recommending a large wire size to offset voltage drop and ensuring interconnection to his service panel was up to code.

Though his project was not without its challenges, taking on a DIY install was well worth the effort for Nathan. He saved thousands on the price quoted to him by the turnkey installer and ended up with a more powerful system in the process.

Here’s what Nathan had to say about his DIY solar experience:

What solar system type did you Install?

Yes, have worked on and completed many DIY projects. Installed several electrical services, built my barn, install several septic systems, and many other projects.

Nothing was what I would classify as difficult, but there was a few challenges with the install:

I did most of the install myself. My step father helped about 10 hours or so to help pull wires and install some racking. My neighbor helped for pulling wires and digging some ditch.

No, just the electrical inspector for final inspection

Nothing that was unexpected, but did have to purchase additional items that were not in the kit. Wire, sub panel, conduit, MC4 connectors, and crimp tool.

It took about 2 1/2 months do to the complete install, working in my spare time. It took approximately:

Great, No more running conduit and pulling wires (at least for this project). Looking forward to saving on energy bill for many years to come.

Had a consultation with a turn key installer. Wanted to install a 23 Silfab panel system. Had many “Free” energy savers for my house, that I did need installed. Had to finance through them. Asked the sales rep what the cost of just the equipment would be if I was to install it myself. He actually laughed at me and said “you can’t install your own system, it needs to be professionally installed”. After he left looked online and seen what the actual cost of a DIY system was. I was set on the DIY install. Looked at several sites and Unbound Solar had the best pricing and great reviews. I knew this was the way to go for me. Twice the system at less than 1/2 the cost.

What was your total solar install costs? (Ball Park)

Was only able to receive the federal tax credit, just under $6,200