What Is a Photovoltaic System and How Does It Work?

In a world where climate change has become a global concern, photovoltaic (PV) systems show promise as a top renewable energy source. But what are they, and how do they work?

For many, solar PV systems and the electricity production process remain a mystery. To develop a holistic understanding of this seemingly obscure solar power system, you must begin with the basics.

PV systems refer to the combination of solar panels, inverters, mounting hardware and other balance of system (BOS) components. Depending on the setup, you may come across systems that use varying types of inverters or optimizers. However, the general components remain the same.

Solar panels contain numerous PV cells that work together to convert sunlight into electricity. This process is called the photovoltaic effect.

The second component that’s equally as important is the inverter. Although panels get the most recognition, the generated electricity becomes useless without inverters. Currently, most systems utilize string, micro or power inverters.

A vast majority of installed PV systems are connected to the grid. However, households and companies that prefer to be fully independent have the option for a PV off-grid solar system as well.

Prefer to Be Off the City Power? Check Out an Off-Grid Solar System 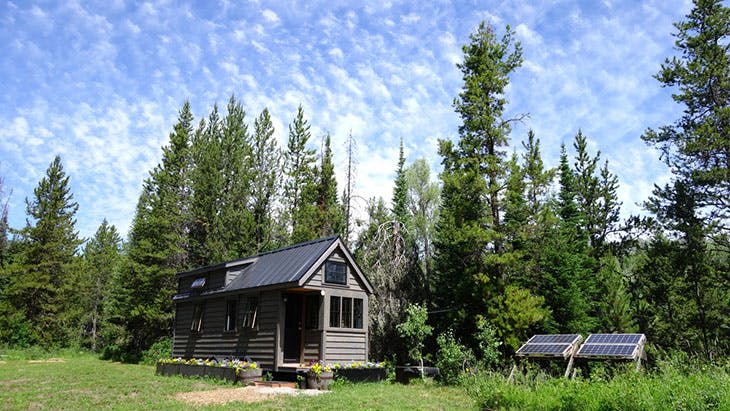 These systems use solar cells to capture and convert the sun’s energy into electricity. The cells typically contain one positively charged and one negatively charged layer of semiconductor material like silicon.

When sunlight hits the panels, the cells capture the energy from the photons and transfer it to the electrons. The field between the two layers then generates a direct current. From there, the metal contacts on the cells draw current from the panels to the batteries or inverter.

The electricity initially generated by solar panels or solar arrays is direct current (DC). However, DC is unusable by most home appliances. It must be converted into alternating current (AC) with a suitable inverter.

Depending on your setup, DC is either sent to your batteries to store for a rainy day or directly to the inverter. If it’s sent to the inverter, it converts and sends AC electricity to your local appliances and any excess back to the grid.

Although a 100 percent efficient PV system would be nice, it’s currently impossible. A solar power system’s efficiency can vary depending on several factors, such as temperature, soiling, age and shading. 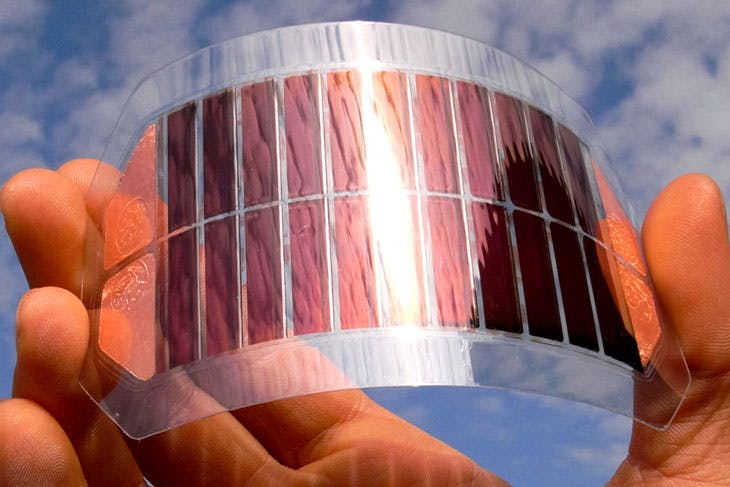 Panels typically use one of three types of solar cells. The two that currently dominate the market are monocrystalline and polycrystalline silicon cells.

The third type is a thin-film cell. While the other two are more common, trade restrictions and supply chain concerns have spotlighted this material.

Learn About the Right Solar Power System to Order for Your Home!

Installing a Photovoltaic System for Your Home

Now that you know what a PV system is and how it works, you may be asking, “What size solar system do I need?” Figuring out the perfect size involves fine-tuning, but it starts with determining your constraints, energy offset, correct calculations and the right equipment.

Oftentimes, it’s much easier and quicker to consult with an expert to ensure you have a system designed to fit your needs. Get in touch for a free consultation with our experts for your perfect PV system.

Get the Low-Down on Accessory Dwelling Units

In the last few years, the housing industry has undergone…
Read More >

As a farmer or rancher, at some point, you may…
Read More >

What You Should Know About the REAP Loan Application Process

If you're a farmer or rancher, you've felt it firsthand…
Read More >