California Aiming For 100% Renewable Energy by 2045

In a time where green energy initiatives are at risk across the country, the state of California seeks to take a stand and reinforce its long history of strong progressive policies: by 2045, 100% of the state’s energy will be powered by renewable sources such as wind and solar.

SB100 passed in the senate Wednesday, May 31, 2017, outlining a transition to renewable energy, with California expected to reach the 50% mark by 2026 and 100% by 2045. Overcoming this hurdle is a major step – though not the last, as SB100 still has to clear the Assembly House to be passed into law. 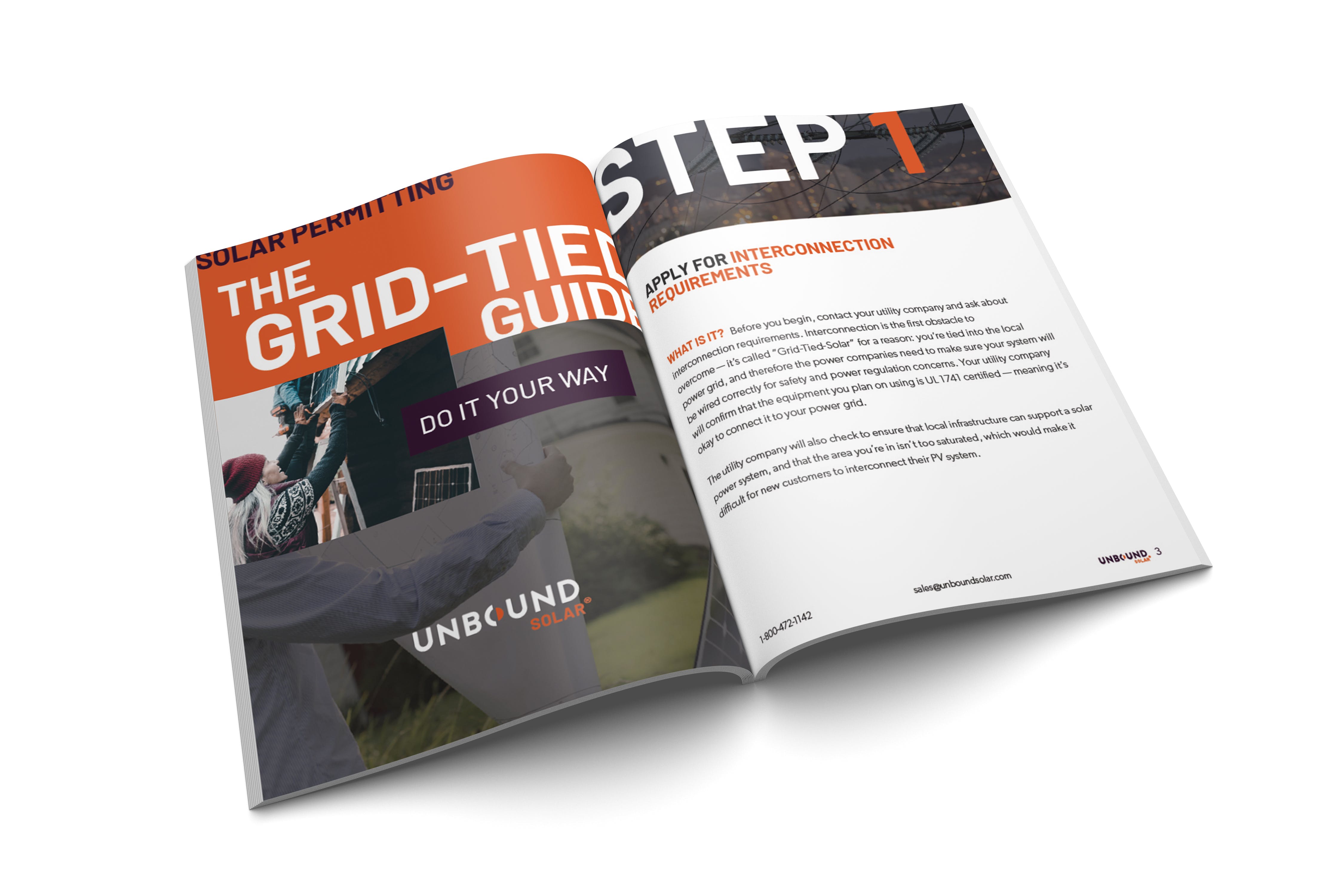 The goal of supplying the state with 100% renewable energy, completely phasing out fossil fuels and other sources, is a lofty one – which has raised its fair share of concerns from opponents. Much of the initiative’s future depends on affordable prices and advances in technology over the next 20+ years, and many estimates take into account the installation of new wind and solar farms, wiring, electrical substations and other infrastructure to support them.

California is currently the country’s leader in solar energy production and home to over 40% of solar energy jobs in the US. Senate president Pro Tem Kevin de León, spearheading SB100, firmly believes in the bill, stating, “We’re showing the way forward, we’re sending a clear message to the rest of the world that no president, no matter how desperately they may try to ignore reality, can halt our progress.” If SB100 passes in the Assembly House, it will prove de León quite correct.

Perhaps most importantly, SB100’s success so far, as well as growing concerns over sustainable energy in recent weeks, has put solar and wind power at the forefront: with one of the most influential states in the US aiming for 100% renewable energy, people are taking notice!

The solar market has grown 97% since 2015 alone, and PV system prices have dropped 60% in the past ten years, meaning solar power is more affordable and more readily available than ever, and with new companies entering the market every year to offer solar power across the country, California may be the very first state to reach a 100% renewable energy standard, and it’s likely many other states will soon follow.
At Unbound Solar, we believe solar power is a nonpartisan issue: right wing, left wing, republican or democrat, we can all agree that cutting down utility costs and harnessing unlimited energy from the sun is both good business and good for the planet.

We support solar energy not because it’s profitable for us, but because we believe in what we’re doing. Every customer we sell on solar is potentially megawatts-worth of energy provided through renewable systems rather than oil or natural gas. Every solar panel we help you install goes a long way towards building a better future for us all.

How to Find a Solar Installer You Can Trust

As a builder, you have an imposing task: juggling countless…
Read More >