The GFPD detects and interupts ground faults in the PV system. Morningstar’s GFPD will detect a current imbalance between conductors in a circuit and will break both positive and negative legs once a ground fault is detected. 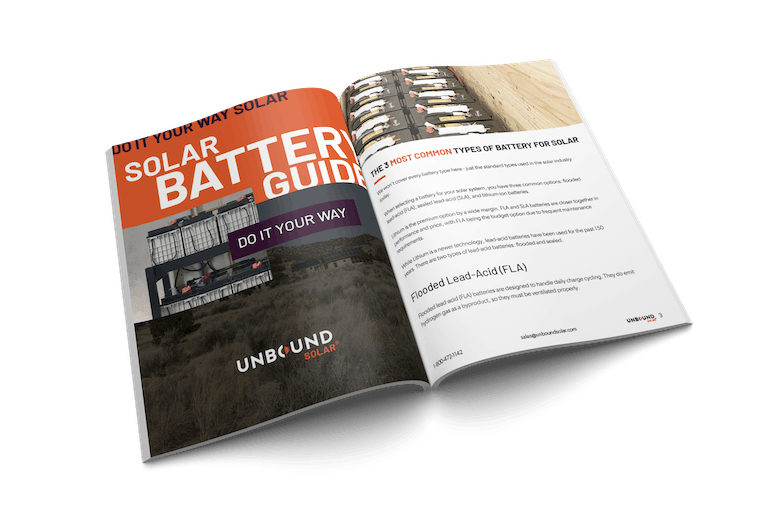