SolarEdges expanded offering of commercial inverters up to 100kVA combines large capacity with ease of installation. The inverter design is based on small, lightweight, easy-to-carry primary and secondary units. They are wall mounted for a minimal footprint, with installation only requiring a one or two-person crew. 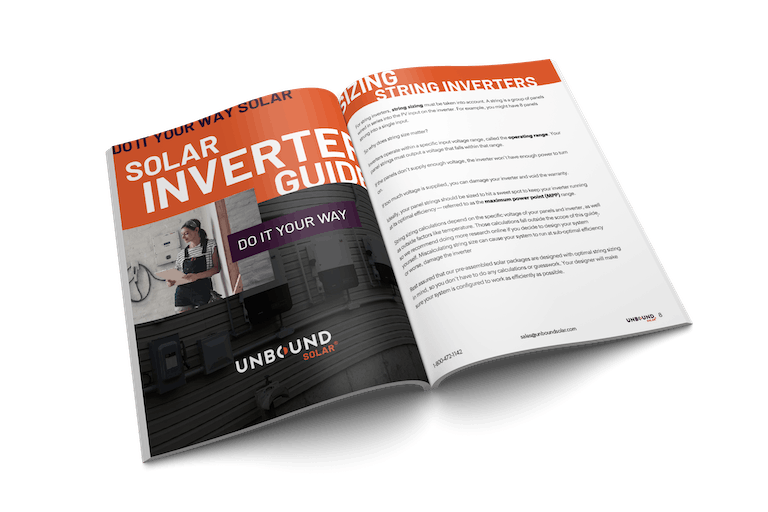