Should You Buy a Solar Tracker? (No, Probably Not)

Solar trackers are a special kind of solar mount that automatically follow the position of the sun in the sky.

The purpose of trackers is to maximize the output from your solar panels. Trackers automatically adjust your panels so they always face directly at the sun and get the most possible exposure year-round.

It sounds like a great idea. Who doesn’t want to get the most efficiency out of their panels?

But when people call us up asking if they should buy a solar tracker with their system, we almost always tell them the same thing: no, it’s not worth it.

Why? Because the value proposition starts to crumble when you do some basic math on system parts. 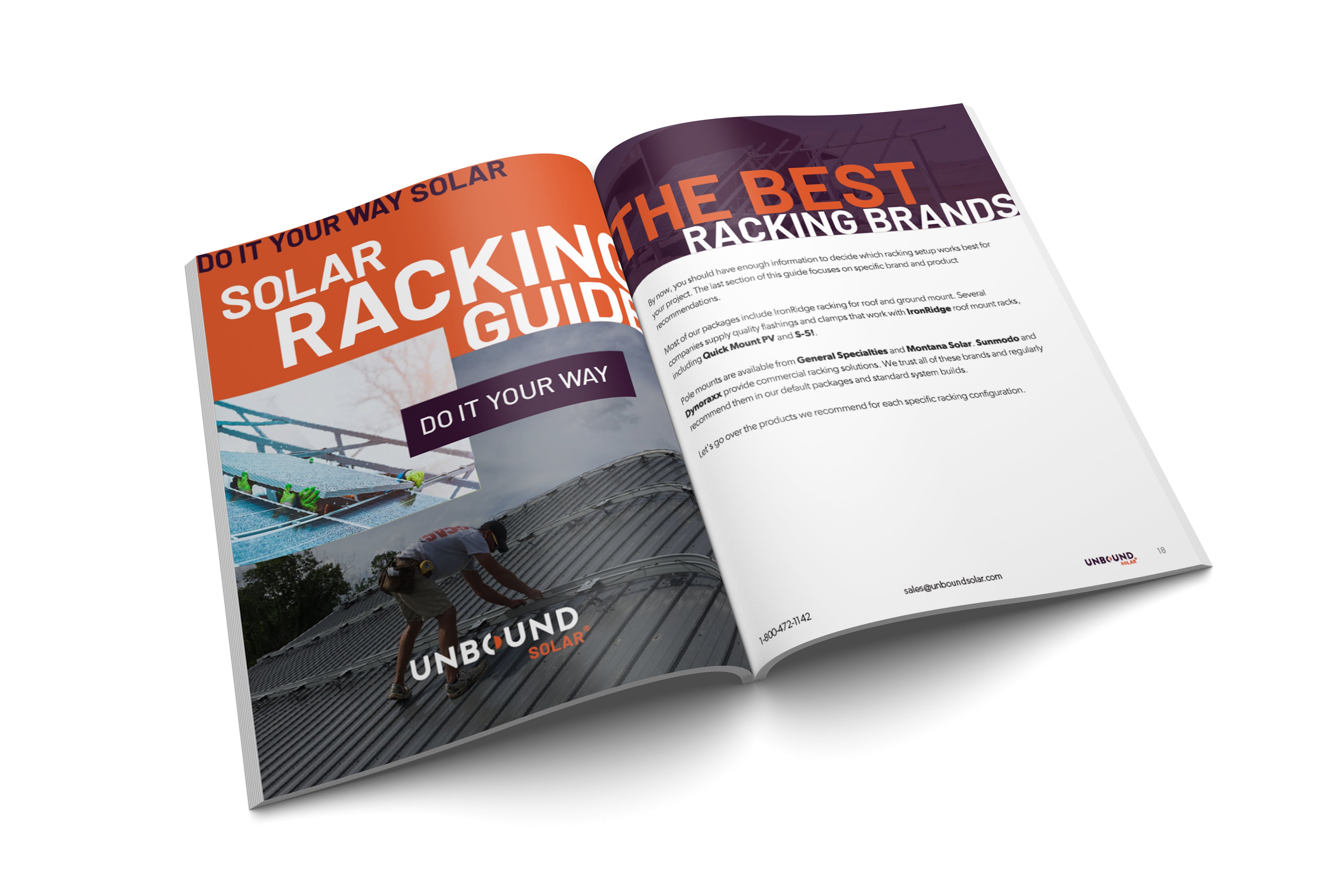 At that cost, it made more sense to pay extra for a tracker to maximize the value of each panel. But the cost of solar has consistently fallen 6-8% per year, and now the opposite is true. If you need more energy, it’s cheaper to buy more panels instead.

If you put six 305W panels on a tracker, the rated output on your system is 1830W. You might pay $3600 to build it on an inexpensive tracker.

Trackers squeeze another 20-30% production out of your system, so you end up paying $3120 (the tracker cost minus ground mount cost) for an extra few hundred watts of production.

If you really need that extra output, what makes more sense: buying an extra panel for 250 bucks, or buying a tracker for 3 grand?

If space isn’t a concern, it is almost always cheaper to buy a couple more panels than overpay for a high-tech mount. In addition, trackers have moving parts, which translates to more frequent maintenance – making them less reliable than fixed arrays.

And that’s why we rarely sell trackers…the idea is great and the technology is interesting, but it doesn’t come close to making sense from a cost perspective.

Related: The most common racking types are fixed roof and ground mounts. Read our comparison of roof mounts vs. ground mounts to see which makes sense for your system.

Trackers don’t save you any money. But they do save space.

The only time we ever recommend trackers is when you are working with space restrictions and you absolutely must maximize your production from a compact array.

This scenario usually comes into play in commercial and remote industrial projects.

On one hand, you have projects like this setup powering telecom equipment on the top of a mountain. There’s no room to build a larger mount, and they would have had difficulty digging footings in the rock.

Since they needed extra output but didn’t have room for more panels, a tracker made sense for them in this scenario. It enables them to power an industrial outpost within the constraints of their project.

Another scenario where trackers make sense is large-scale commercial installations.

There are other considerations which make trackers more appealing in commercial and utility systems as well.

One: the cost of land. Trackers allow for more dense PV installations, which means you can fit more energy output into a smaller array. That reduces the amount of real estate needed for the system.

Two: the cost of installation. Large-scale systems cost a lot to install. Trackers are more scalable to install in commercial systems because they require less labor to connect fewer modules and inverters. Those costs add up, and the savings on labor eventually offset the extra money invested in trackers.

So do you need a solar tracker?

Commercial trackers sometimes make sense when you’ve run out of room to add panels to your system. But that’s about the only time we advocate for them.

If you’re building a residential system, you don’t need one. If you have space, just buy more panels and save yourself some money.

Should I Take Out a Secured or Unsecured Solar Loan?

Solar has become a hot commodity. Why? With the price…
Read More >